Each creator must inevitably go a long way of apprenticeship – first, they learn at their parents home, where the foundation of all humanity is laid. This is the same humane foundation that gets further developed later by other teachers and experts of their own field to encompass every persons unique horizons and broaden the limits of their knowledge. The author of the "Watchmaker Vismantas" project and his team are no exception either.

After a long and heated debate and numerous suggestions on how the first line of these exclusive watches should be named, we have unanimously agreed to cling to a widely known saying favored by Vismantas  – "perfection lies in the simplicity".

Слава Україні (Glory to Ukraine) No1

VYTIS - a watch for a true patriot 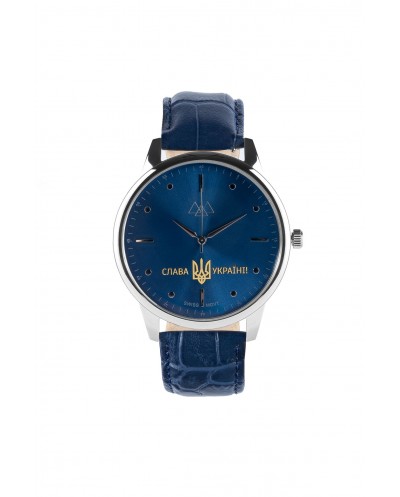 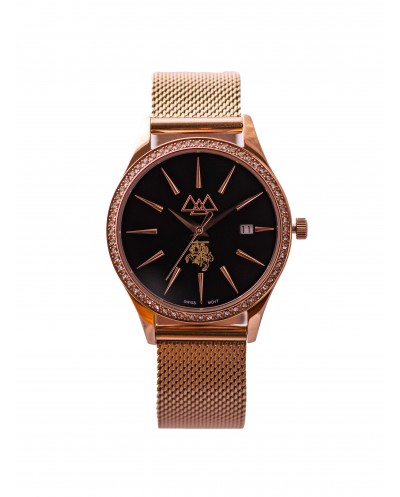 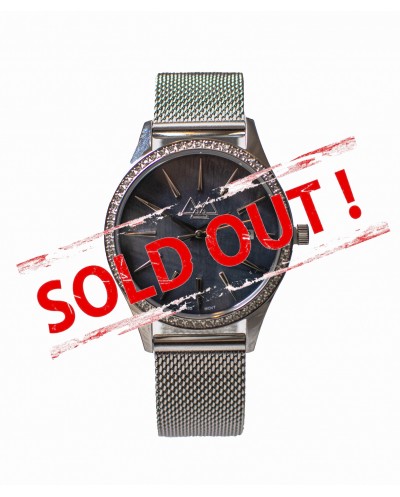 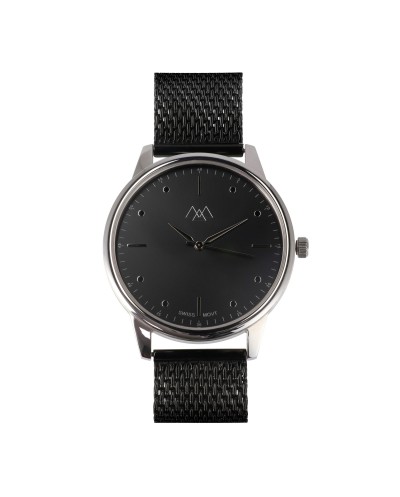 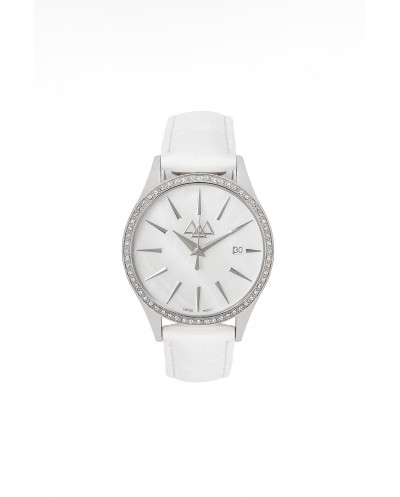 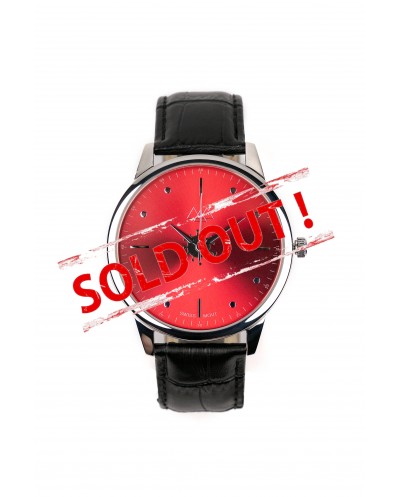 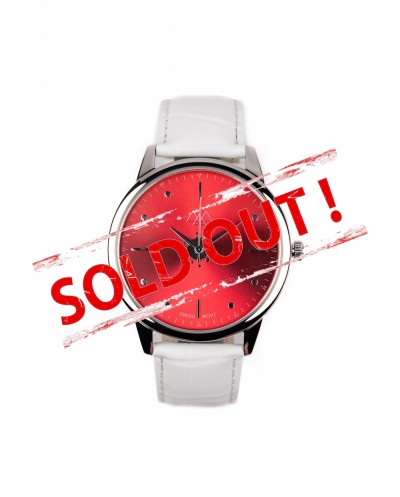 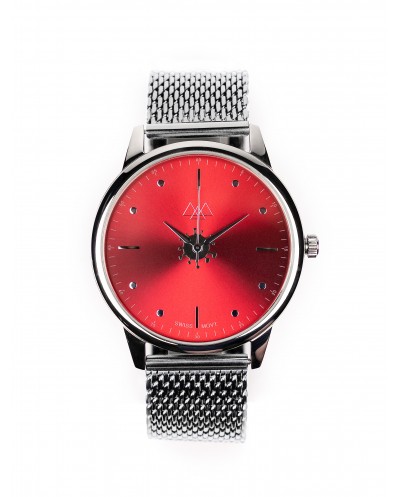 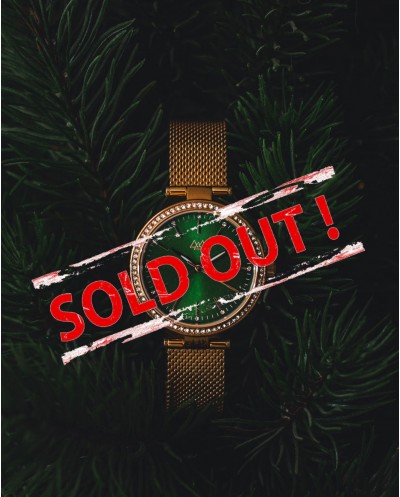 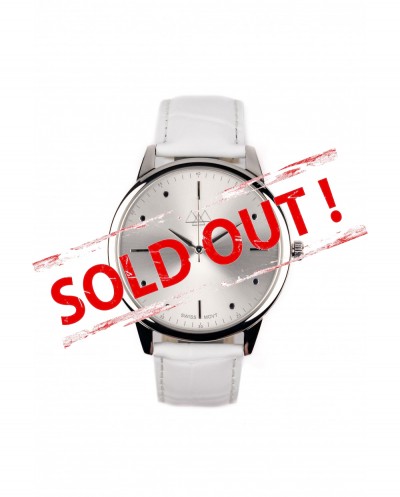